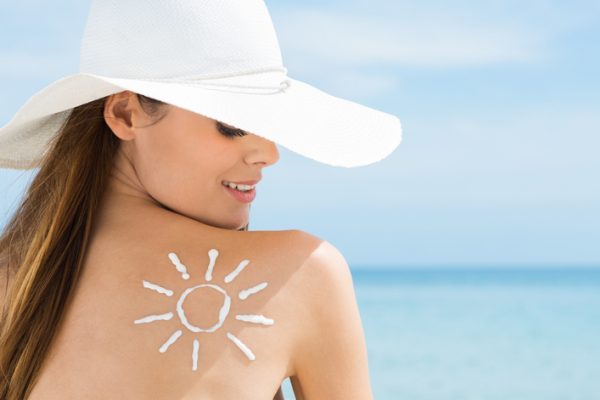 Most of us reach a point that we realize we should take better care of our skin. Unfortunately, we often reach this realization after many years of sunbathing and even a few bad burns. So are you stuck with old sun damage and brown spots from your years of deliberate tanning? Or is there something you can do about it? END_OF_DOCUMENT_TOKEN_TO_BE_REPLACED 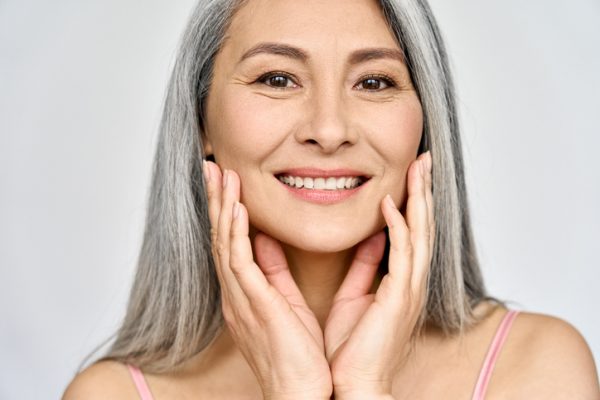 Have you ever noticed a slice of apple become brown, or a piece of meat go rancid? If so, you’ve witnessed something called oxidation. This natural process happens to all cells, including the cells of our bodies. But there’s also something called “oxidative stress”, in which the production of reactive oxygen is out of balance with the body’s ability to repair the damage. Some cells attempt to repair themselves, rather than simply dying and being replaced. This can cause peroxides and other free radicals to build up, and they damage the cell (including its proteins, lipids, and DNA). END_OF_DOCUMENT_TOKEN_TO_BE_REPLACED

What Are Free Radicals and How Do They Age Us? September 23rd, 2022mdchino
Sticky Post By mdchino Posted in Weight Loss Permalink 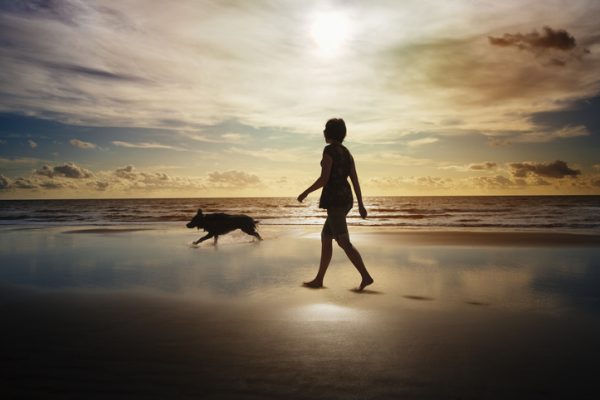 When you hear the words “weight management” you might feel like groaning. Most people associate the idea with restrictive diets and deprivation of their favorite treats. But really, many of the best weight management strategies have more to do with your daily routine rather than calorie restriction. These five tips are incredibly simple, but will go a long way toward helping you maintain your new weight after you’ve succeeded with a medical weight loss plan. END_OF_DOCUMENT_TOKEN_TO_BE_REPLACED 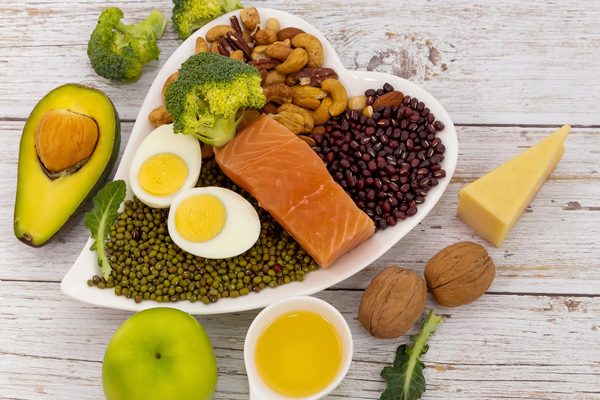 When you first begin your medical weight loss plan, everyone from your neighbors to your Great Aunt Sue will probably offer their advice. And while people tend to mean well, often the “advice” that circulates is not really very helpful. In fact, some popular food tips are completely untrue! Here’s the truth about some of the common ones. END_OF_DOCUMENT_TOKEN_TO_BE_REPLACED