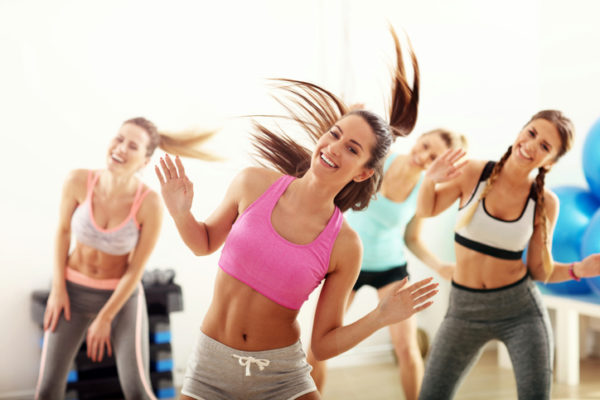 We often remind our patients of the importance of exercise, both in aiding weight loss and in preventing disease. But more and more research also indicates that exercise is good for your mental and emotional health as well.

A study published in the American Journal of Psychiatry shared some dramatic findings. Over the course of a decade, researchers tracked 22,000 study participants. Their exercise habits were recorded, and participants were divided into groups based upon those habits. Then, researchers looked for diagnoses of depression within each group.

As you might expect, the study demonstrated a positive link between exercise and mental health. But the strength of the correlation might surprise you: Those who did not exercise at all were 44 percent more likely to be diagnosed with depression, than those who exercised at least one hour per week!

Exercise might even reduce or eliminate the need for anti-depressant medications in those who are eventually diagnosed with depression. One study tracked two groups of participants, one of which were prescribed an anti-depressant medication and another which only exercised. At the end of the study, both groups showed similar improvements, suggesting that exercise could offer the same benefits as medication.

Yet another study tracked a group of participants whose depression previously did not respond to serotonin reuptake inhibitors (SSRIs). These individuals reached “remission” of their depression symptoms after participating in a 12-week exercise program, suggesting that exercise might even be more effective than anti-depressants in some people!

These findings have been reflected in many other research studies, as well.

If you suffer from depression, it can be difficult to motivate yourself to get out of the house and exercise. Various strategies work for different people, such as making “dates” with a workout buddy, or promising yourself that you can quit after ten minutes if you don’t feel better (usually you will find that you can keep going). Experiment to find the strategy that keeps you going.

In the meantime, make an appointment with us if you’re concerned about weight loss or need nutritional advice. We can help you set goals for your health, and develop a plan for success.

Exercise is an All Natural Anti-Depressant February 28th, 2018mdchino

Top 250 in the Nation with Allergan Injectable Cosmetics. 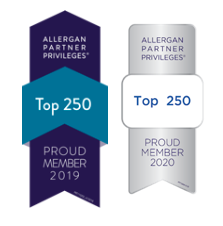 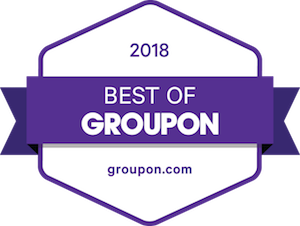